Radical Women and the Freedom Socialist Party are outraged at the September 23rd grand jury ruling that finds police blameless in the murder of Breonna Taylor. The decision to bring no indictments for Breonna’s killing, but one indictment for endangerment to property, is another brutal reminder of how under capitalism Black lives do not matter, and in this particular case that Black women’s lives do not matter. It once again underscores how the state sanctions the immunity of the police.

We stand in solidarity with all those protesting in the streets of Louisville and elsewhere to fight for Breonna and all victims of police violence. Indict the guilty cops for Breonna’s murder now! Justice for Breonna!

Breaking the cover on systemic race and gender violence by police 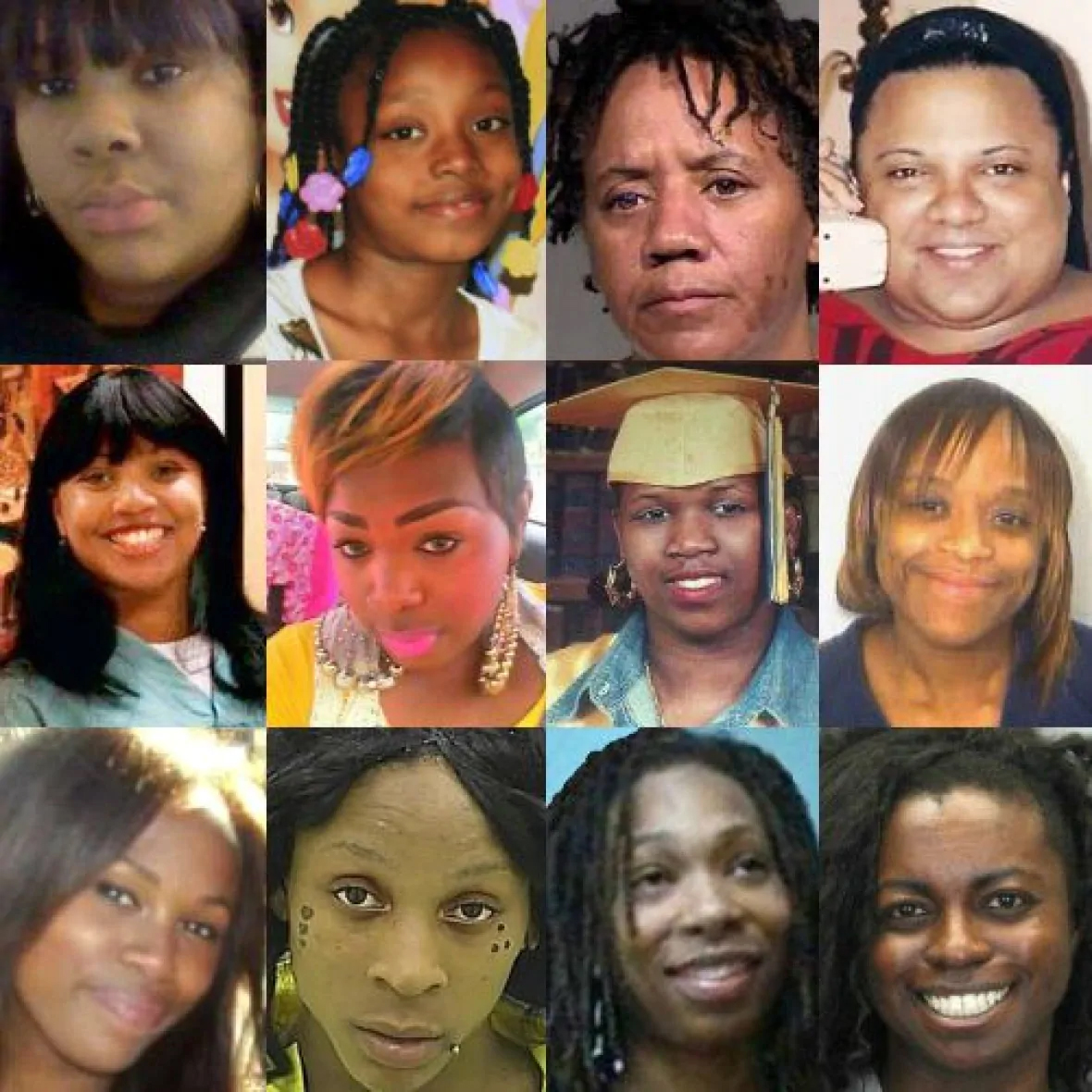 Time and time again across the U.S., the horror of police violence against Black women is covered up: violence in the form of rape, sexual assault, and murder; violence committed by cops with no accountability for their actions; violence that portrays the victim as the culprit. This brazen disregard for the lives and safety of Black women goes back over 400 years in U.S. history with the definition of Black women’s bodies as property at the complete disposal of white slave-owners. This extends today to the African American woman’s frequent position among the lowest paid and least respected.

Breonna Taylor, Charleena Lyles, Rekia Boyd, Shantel Davis, and Sandra Bland are some of the recognized names of Black women murdered by the enforcers of a racist, sexist system that uses terrorism to uphold its rule. Others have survived but are forever scarred, such as Malaika Brooks, eight months pregnant, who was tasered three times by Seattle police in a 2004 traffic stop.

It took courageous testimony by 13 Black women for Daniel Holtzclaw, a police officer in Oklahoma City, to be found guilty in 2015 of 18 counts of sexual battery and rape over a seven-month period. Holtzclaw had patrolled low-income neighborhoods and pursued women he knew were vulnerable because of prison records or arrest warrants.

The police harassment and violence aimed at Black women reverberates among other oppressed communities — particularly Indigenous women, Latinas, poor women, immigrants, sex workers, LGBTQ persons, the homeless, and those living with mental health issues and disabilities. Though each group has its own distinct history of violation, they are all targeted by a system that protects capitalist profits, racism and patriarchy.

Police officers in the U.S. were charged with forcible rape and sodomy 624 times between 2005 and 2013, with a nearly equal number of charges of forcible fondling.

Al Jazeera America reported in January 2016 that sexual violence by on-duty cops was a serious and widespread problem across the U.S. to which police chiefs turned a blind eye. Trumped-up arrests created opportunities for cops to abuse their power. The macho culture of the defenders of private property also results in police officers behaving violently toward their own partners and children at four times the national rate.

Most survivors of police assault do not come forward to report or pursue formal charges. Structural racism and sexism make it virtually impossible for women and queer people of color to report a police officer as their rapist. Immigrant women rightly fear being deported. Transwomen of color are vulnerable to being misgendered and held in male facilities where they are subject to further abuse.

Race and gender bigotry combine in a particularly poisonous mix toward those who attempt to defend themselves.

In 2012, a Black mother in Florida, Marissa Alexander, was sentenced to 20 years for firing a warning shot to stop a life-threatening attack by her husband. Only a national movement won her release after three years in prison.

Cece McDonald, a Black transwoman, was sentenced to 41 months in 2012 for defending herself against a violent attack in Chicago. She served only 19 months thanks to public pressure calling for her release. The four young Black lesbians known as the New Jersey Four were sentenced in 2006 to 3.5 to 11 years in prison for fighting back against street harassment.

The racist and sexist stereotype of Black women as criminal by nature, angry and aggressive has historically made it almost impossible for them to find sympathy from predominantly white judges and juries.

Despite immense challenges, Black women refuse to be victims or to allow their murdered relatives to be forgotten. From anti-lynching crusader Ida B. Wells, to Emmett Till’s mother Mamie Till-Mobley, to the Say Her Name campaign, to the family of Charleena Lyles, African American women have always assumed major leadership roles in the fight against racist murder. Before her own death in a Texas jail cell, Sandra Bland had been a vocal activist for police reform and social justice. Bland was one of a multitude of Black women who, because of the multiple oppressions they face, are among the fiercest fighters against police brutality and the system it enforces. Today, Black women are the founders and heart and soul of the Black Lives Matter movement and the #MeToo struggle. Their leadership and determination are an inspiration to all.

Eliminating the root of police violence will mean getting rid of capitalism and the multiple forms of bigotry and privilege it promotes. In the meantime, we urgently need a vehicle for holding the police accountable. Radical Women and Freedom Socialist Party call for an elected civilian review board over police with the power to investigate, punish, fire and charge abusive cops. This must be coupled with an independent prosecutor. These demands are being raised by the NYC Campaign for an Elected Civilian Review Board, where an integral role is played by fighters like Juanita Young of Mothers Cry for Justice, whose son Malcolm Ferguson was murdered by NYPD in 2000.

The current Black Lives Matter movement with its many courageous women leaders is sparking rebellion globally and among all levels of society – as has always happened in U.S. history, from the time of the abolition and suffrage movements, to the civil rights and women’s liberation upsurges a century later. A key element in this uprising is for the Black community, other people of color, women, LGBTQ folks, immigrants, poor people and unionists to organize together for real control over the police.