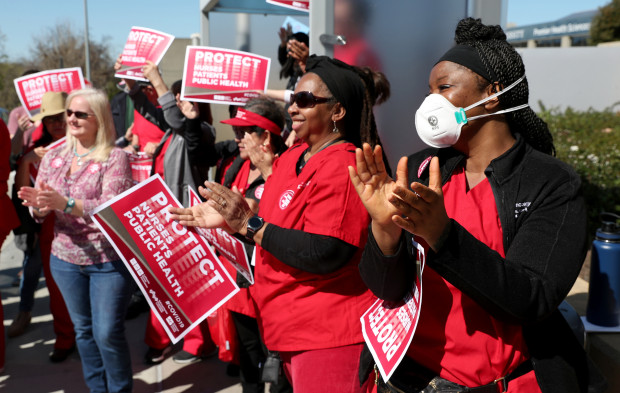 Local communities face first-in-a-lifetime challenges as the coronavirus response causes schools and libraries to close, workplaces to send folks home, and hospitals to run short of supplies and rooms. What can feminists do to support single moms, working families, and the homeless? How can we combat hysteria and scapegoating? What are realistic precautions that promote mutual aid rather than fear? Help answer these questions and learn about community resources and support efforts getting underway.

“I would like to talk about the coronavirus for a minute. I’m especially concerned about how it’s affecting frontline health care workers, janitors, bus drivers and all the low-paid service jobs that are primarily done by women, people of color and immigrants. These workers are at risk and need the best precautions including plenty of sanitary supplies and enough staff to do the extra work they’re being asked to do. All workers should have plenty of paid sick leave, and full, free access to testing and treatment. That’s where state of emergency funds should be going. Another much-needed emergency measure is taxing corporations to fully fund and expand public health....

“It’s no accident that women are hardest hit by climate change, attacks on immigrants and lack of reproductive autonomy, because women’s oppression is at the very heart of the capitalist system. Sexism arose with the development of private property, whose modern-day form is capitalism. The system would go bankrupt without women’s free labor in the home and low wages outside the home. The profit system views our lives and safety as secondary, disposable. Capitalism also depends on racism, xenophobia, homophobia and transphobia to abuse some and buy others off with privilege. It’s a multi-issue attack and that is why we have to be multi-issue in our fight back!

“Women’s social roles put us at the vortex of this global turmoil. As mothers, grandmothers and daughters, workers and organizers, we are the backbone of our communities. This makes women some of the strongest warriors in the struggle for systemic change.”

Faith Baever Active with Protectors of the Salish Sea, which fights destruction of Native lands in the U.S. and Canada; member of Inupiaq/Tlingit/Sugpiaq tribes

Drumming by members of Protectors of the Salish Sea

Performance of “A Rapist In Your Path” by 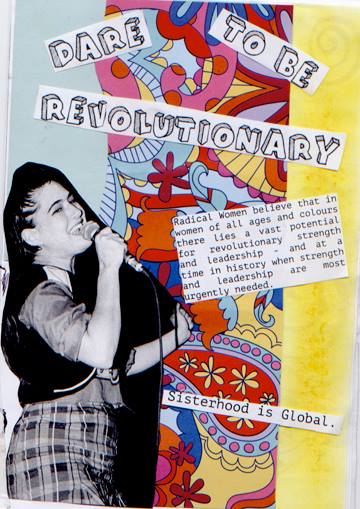 Hook up with socialist feminists on the move. This gathering will feature an exploration of political articles from Teen Vogue, plans for International Women’s Day and more. Bring your ideas and energy! 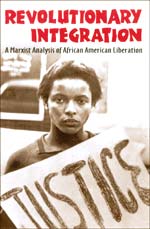 Be a part of a dialogue on the audacity and bravery of the '60s Civil Rights movement, its reverberations throughout U.S. society and the movements for social change that it inspired.


March with "Feminists Against War"!

Womxn's March organizers have decided to postpone the march due to weather. They have postponed it until March 8, International Women's Day.

The MLK march & rally is on for Monday and Radical Women and Freedom Socialist Party will be participating in that. See below for details.

Radical Women has initiated a "Feminists Against War: U.S. out of the Middle East" contingent to say "No" to the Trump regime's threats of war with Iran. We march in solidarity with women, children and workers in Iran and around the globe who are hit hardest by the capitalist war machine. Look for "Feminists Against War" signs at MLK Day rally and march starting at Garfield High School.

Come down to help make signs and do phone-banking and other projects for folks attending MLK Day activities in Seattle. We’ll have all the materials needed. All skill levels welcome!